How Effective are Political Yard Signs? 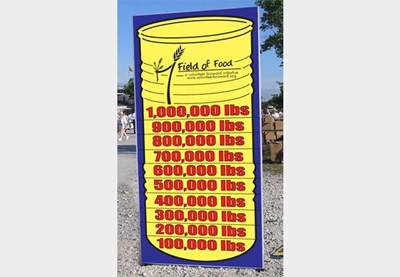 For more professional tips and tricks involving political campaign signs, you can rely on the experts at Image360 Main Line.

“How else can I get political campaign signs to work for me?” you ask.  Find out with an expert site assessment courtesy of Image360 Main Line. We have an array of Roadside Signs for all applications and budgets. And if you’re looking for a low-cost solution to your campaign, we offer Bulk Yard Signs. We invite you to learn more about what Image360 Main Line can do for you. To get started, contact us today.
Back

what our customers say

Always a pleasure to work with you guys and the product is always what we want after we go back and forth! Do you do water bottles? we are looking for a bulk order with our logo, hopefully on a clear bottle.

I enjoy the personal touch of working with a locally-owned business. Service was speedy and the staff were friendly and helpful. The price was also fair for the product.

I've had the pleasure of working with just about everyone at Image360 and have had nothing but a positive experience. Outstanding service overall and super prompt turnaround. Susan has been especially wonderful and helpful.

130 East Lancaster Ave., Ardmore PA 19003
REQUEST A QUOTE OR CONSULTATION
sign up for our e-newsletter

©2020 Sign & Graphics Operations LLC. All rights reserved. The trademarks and copyrighted designs contained herein are the property of the respective owners. Image360® is independently owned and operated. Image360® Centers may or may not perform or offer to perform electrical and/or installation work. If your local center does offer these products and/or services, it is their responsibility to comply with all state and local licensing and regulation code requirements. Your local Image360 can inform you if they perform this work, and if not can refer you to another qualified entity.